I understand, hide this

Added to your Cart

Avengers assemble and fight till final justice! Keeping up with the latest in superhero popular fancy dress, weve got the perfect costumes to replicate your favourite muscular Avenger: Captain America.

Our Officially Licensed collection offer suitable outfits for boys, men, and ladies ranging from the classic red, white, and blue Captain suit to the latest Winter Soldier inspired get-ups. Gear up to complete your costume with our top quality accessories, such as boot covers, red gloves, and his essential weapon for warding off the enemythe everlasting solid shield.

Before gaining the title of Captain America after putting on the American flag motif suit, Steve Rogers was just a feeble young man. In early 1940, Steve got rejected from enlisting for World War II due to his weak physical state. However, he gets noticed as a candidate for Project: Rebirth, which gives the test candidate a special serum in order to produce a Super-Soldier. Henceforth, scrawny young Steve successfully transforms into a strong, robust man with advanced abilities that exceed the capabilities of a normal human being. This reinforced person is how the Marvel Comics superhero came into existence.

The fame of this patriotic fictional character has been spread across several mediums, such as television, video games, and especially feature-length films. The increase of popularity has come about with the Marvel Studios production of The Avengers instalment films in 2011 and 2012. Check out our fancy dress selection and be the first to show off your stars and stripes before the next themed party! 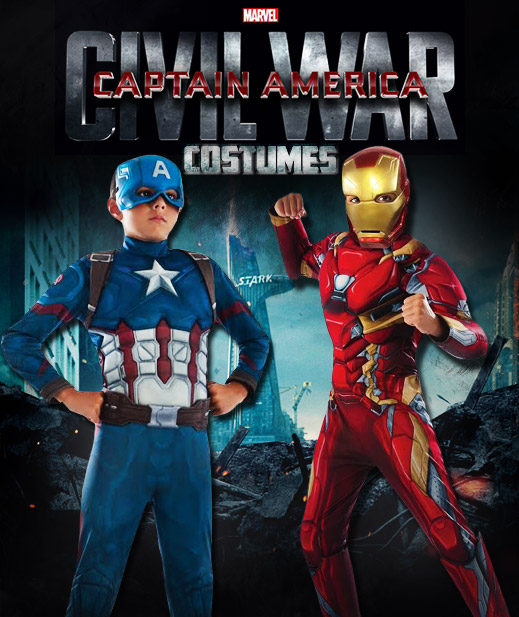 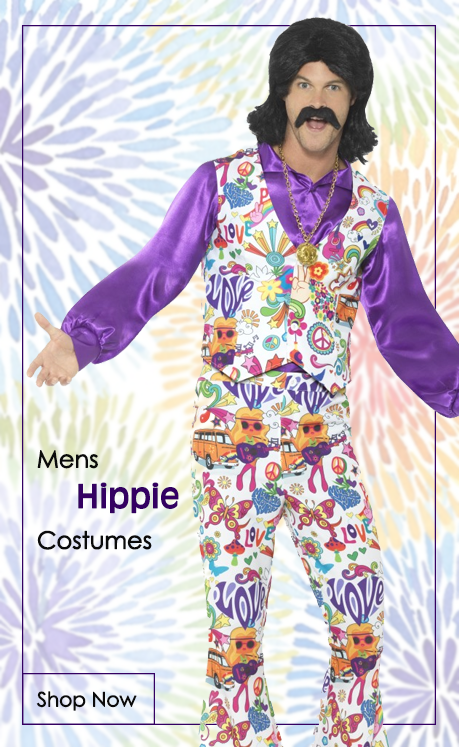 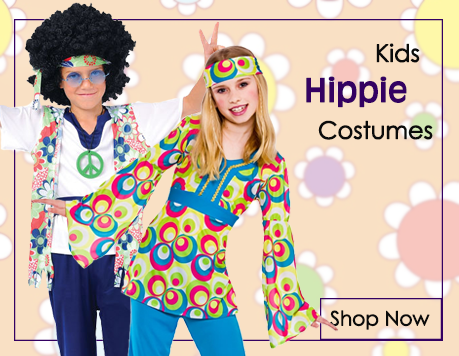 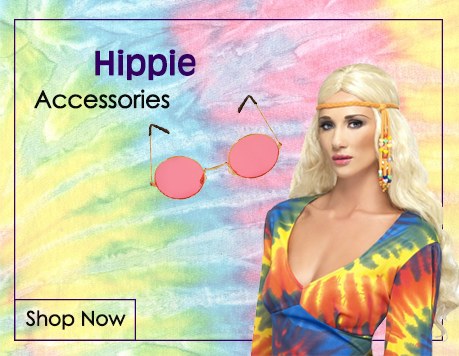 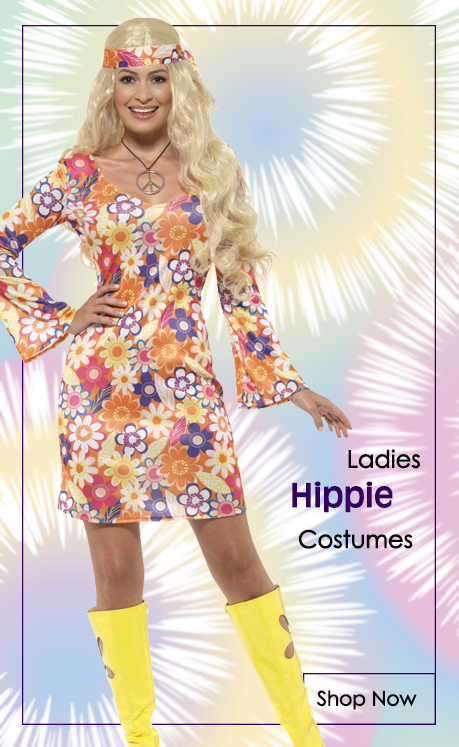 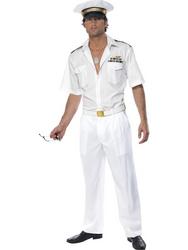 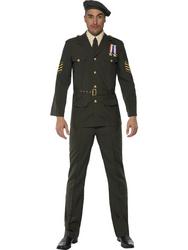 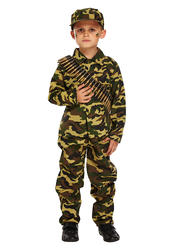 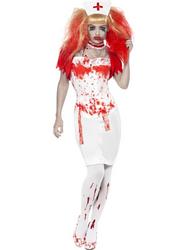